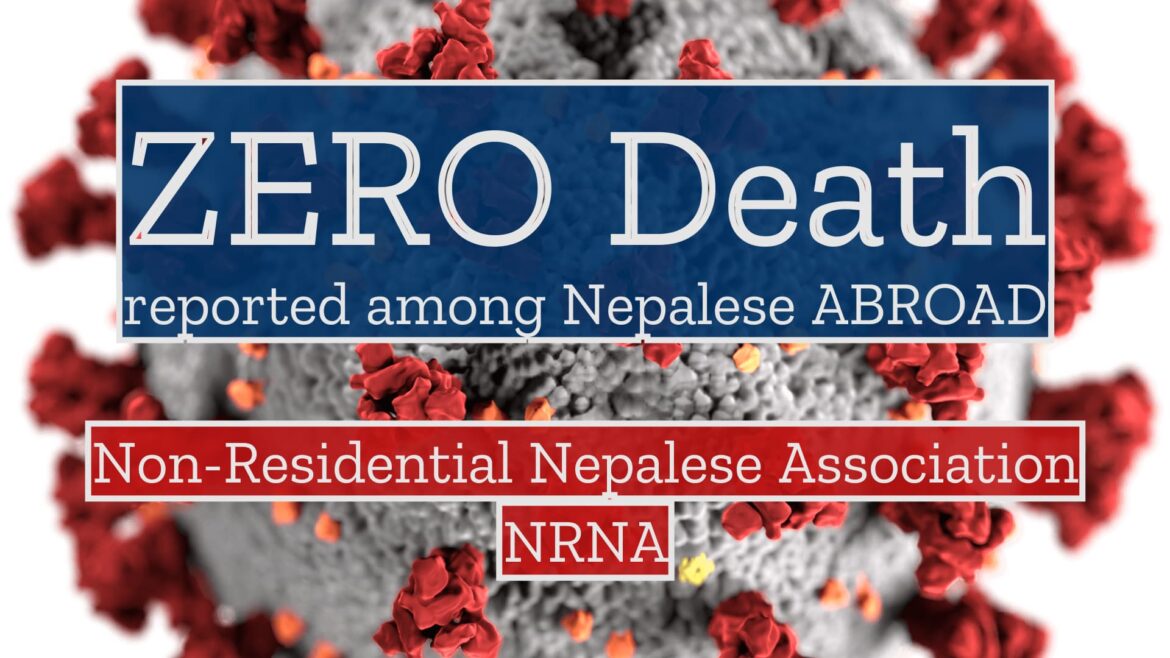 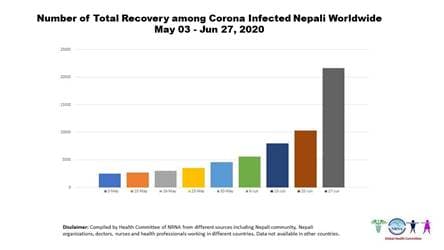 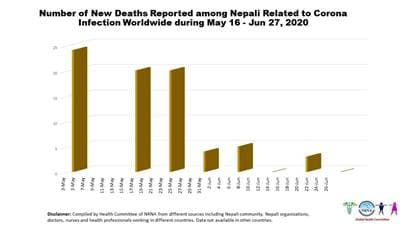 According to the data collected by the Health Committee under the Association, so far 26,227 Nepalese living abroad have been infected with the Coronavirus. 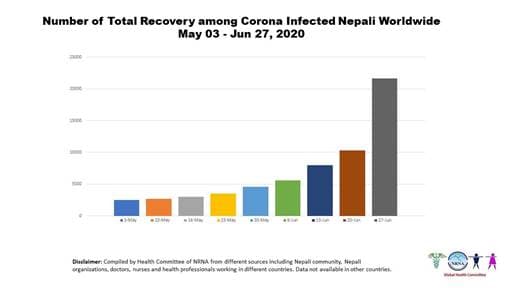 According to the Health Committee, in the last two weeks alone, more than 8,000 Nepalese have been infected in the Middle East. Out of the 92,000 Coronavirus cases in Qatar, 20 percent of the infected are Nepalese. 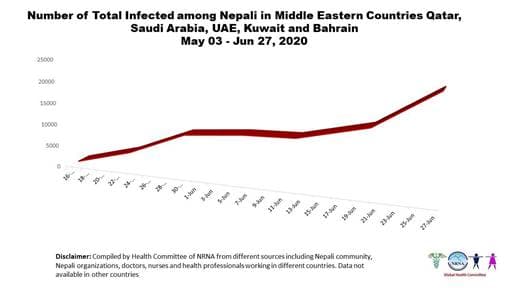 According to Dr. Sanjeev Sapkota, for the first time this week, five Nepalese living in South Africa have been confirmed to be infected with the coronavirus. A total of 10 cases of coronavirus among Nepalese has been reported from Africa.

According to the Health Committee, this week 15 Nepalese living in Bangladesh have contracted the virus, while another 150 Nepalese have been infected in India.

Coronavirus infection has been confirmed in 38,536 Nepalis in 37 countries around the world, including 12,309 in Nepal. In Nepal, 28 lives have been lost to the pandemic.

The NRNA has instructed its National Coordinating Council abroad to coordinate and cooperate with the Embassies of the destination countries for the assistance and rescue of stranded Nepalis, said Kumar Pant, President of the NRNA. Accordingly, the NRNA has stated that various relief works are underway for the homeless abroad.

Originally published in Nepali by NRNA. 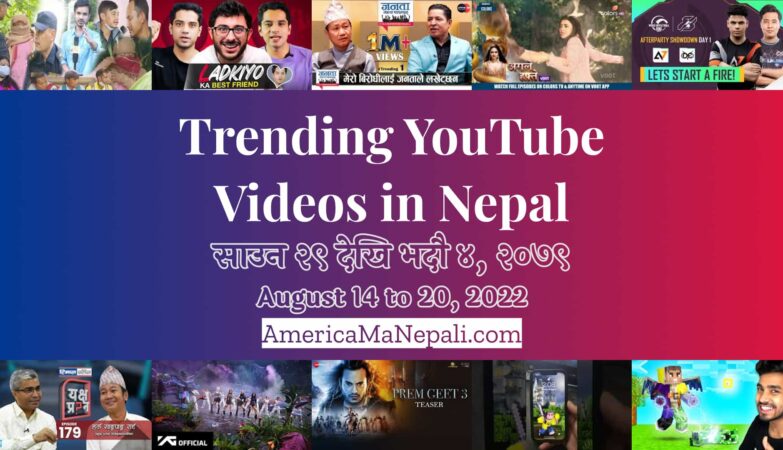 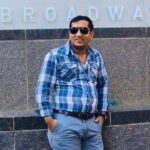 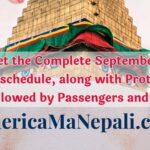 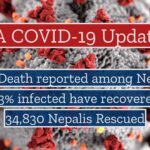 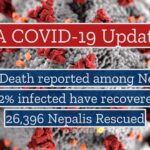